Golf Australia has announced that long-time CEO Stephen Pitt has resigned after 11 years at the helm and will step down from the role later this year once a successful transition has been made.

Pitt made the move to the top job in Australian golf in late 2008 following previous tenures as CEO of Golf Queensland and Queensland Athletics. 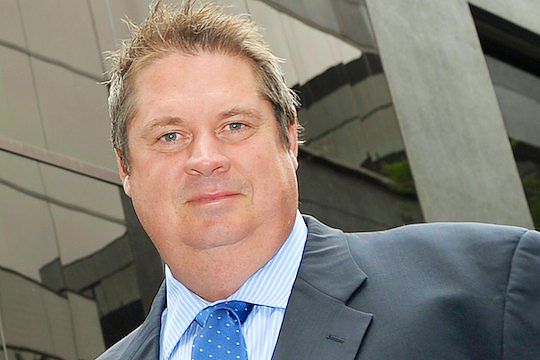 In 2007, Pitt was a key player in the successful merger of the Queensland Golf Union and Women’s Golf Queensland.

At Golf Australia he oversaw the growth and consolidation of the Australian Opens, the introduction of the MyGolf junior golfers program, the National Vision 2025 strategy and most recently the new governance structure.

“This has not been an easy process and we remain hopeful of completing the transition to One Golf as soon as possible.”

Pitt also secured the return of the GOLF Link rights back to Golf Australia and served on the global board of the World Handicapping System.

“I feel incredibly fortunate to have worked with Golf Australia for eleven years,” Pitt said.

“I believe, as a team, we achieved a lot of great things for golf in that time and I’m of the firm view the new One Golf structure is the right one for our game and will deliver significant dividends in the future.”

“The last 12 months have been difficult at times…however, I believe we have a strong Board, great staff and a range of excellent National programs and I know the organisation and the game generally will flourish in the years ahead,” Pitt said.