Sydney wants to make better use of golf courses

Golf clubs in Sydney know they need to do more than offer just golf to attract members these days.

And while there is a plethora of courses in Sydney…81 at last count, it seems government officials don’t want to get rid of any of them – they just want to put them to better use. 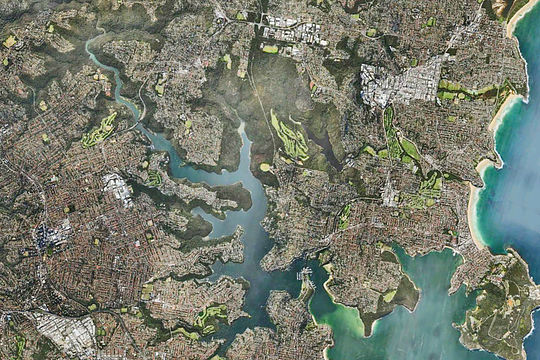 State Planning Minister Rob Stokes has spoken out about the need to use the open spaces that we do have, golf courses included.

“We don’t need to remove golf courses, we just need to tweak them to provide more benefit to a greater number of people,” Stokes told the Sydney Morning Herald.

He pointed out that having bike paths and running tracks on the edges of golf courses was the perfect example of “having your cake and eating it too”.

“We need to think of ways to include the community, rather than exclude, while at the same time meeting the needs of the golfing community,” said Stokes pointing out that golf courses were also ideal for the government’s plan to plant five million trees throughout greater Sydney by 2030.

The northern beaches has a string of courses, starting with Cammeray and stretching all the way up to Palm Beach – and quite a few of them only have nine holes.

And even up on the north shore of Sydney courses like the private Avondale and Killara layouts along with the council-owned Gordon golf course are all within a four-kilometre radius of each other.

“The good news is we’ve actually got plenty of space in Sydney,” said Stokes.

“We’ve just been pretty lazy about the way in which we’ve allocated it in the past.”

The government has a target of increasing the proportion of homes in urban areas within 10 minutes’ walk of green public space by 10 per cent by 2023 – currently, nearly half of the people in Sydney’s west live more than 400 metres from an open space.