Sydney’s iconic Moore Park golf course, one of the busiest public golf courses in Australia, would be under threat if a plan by Sydney Lord Mayor Clover Moore gathers momentum.

The Lord Mayor has admitted she would be prepared to consider subsidising the cost of reducing the size of the course to cater for population explosion in Sydney and the need for more open space for recreation – other than golf. 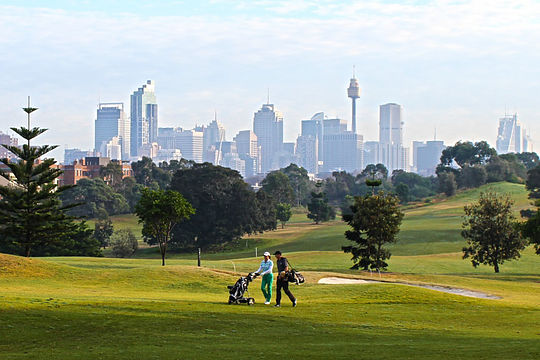 While such a plan would brings howls of protest from the golf fraternity, it would still take a good deal of convincing before the Centennial Park and Moore Park trust, which controls the course, would be prepared to budge.

According to Moore: “Across the world, golf courses are slimming down to a modern nine-hole format.”

“I’m open to working with the state to investigate options for reducing the size of the golf course at Moore Park and returning some of that land to the community.”

Moore claimed that as many as 60,000 people were moving into apartments in the neighbouring area.

While Moore Park Golf Course is famous for being the closest course to the Sydney CBD, it is also proud of the fact it is one of the rare courses that has seen an increase in visitor numbers.

“I’m prepared to consider working with the state to balance lost revenue from golf,” Said Moore.

“However, backing the park financially would require proportionate seats on the Board of the Trust, as well as shared responsibility with the state government.”

The Centennial Park and Moore Park Trust, which controls Moore Park Golf Course, has released a draft plan for the future of the area.

While the plan talks about improving pedestrian and cycle access around the course, it does not propose reducing the size of the area allotted for golf…or changing its use.

One of the issues for the Trust is that the course contributes about a quarter of the $24m in revenue needed to run the parklands around Centennial and Moore Parks.

And it would take a brave politician to jeopardise an income like that – for a walk in the park.