Amongst the most-well heeled sponsors on the golfing calendar are the likes of car makers, airlines and finance companies – all of whom are set to take a big hit to their profits when the dust settles after this pandemic.

So those players, who have only known “Tiger-era” prize purses, may be in for a rude shock according to South Africa’s Sunshine Tour commissioner Selwyn Nathan, who believes prize money may fall back to circa-2000 levels. 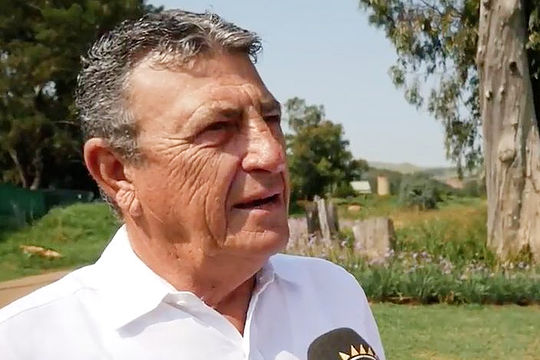 “I don’t think guys will be playing for between €800,000 and €1.5 million any more. In my opinion, and after speaking to people around the world, we could be winding the clock back to 2000, “ Nathan said in an interview with Reuters.

“And for now, that might be the smartest thing in sport, to go back to something that is more palatable for partners.”

While this week’s reshuffle of the PGA Tour schedule is great news, it also poses major issues for the likes of the European and Sunshine Tours with events such as their multi-million dollar Nedbank Challenge clashing with the new Masters dates in November.

The fleeting Australasian PGA Tour season will also struggle to attract big name players, who will instead still be competing in the northern hemisphere rather than enjoying a break following the Tour Championship.

Ironically in previous years it was the Nedbank Challenge and the Australasian Tour calendars vying for the same attention but this year, both events will be faced with the tough task of attracting marquee players.

Of course this problem isn’t unique to golf. The AFL and NRL, amongst many other codes, will be forced to keep their seasons running on the smell of an oily rag, just to survive. And to do that, players will simply have to be paid less.

The only other option just isn’t worth thinking about.