While Augusta National, the home of the US Masters, has long been regarded as one of the most exclusive golf clubs on the planet, surprisingly, it doesn’t even rank in the top 10 when it comes to the most expensive golf club memberships in the world.

And even though the US does boast some of the world’s most expensive courses, they certainly don’t have the sole mortgage on the top ones. 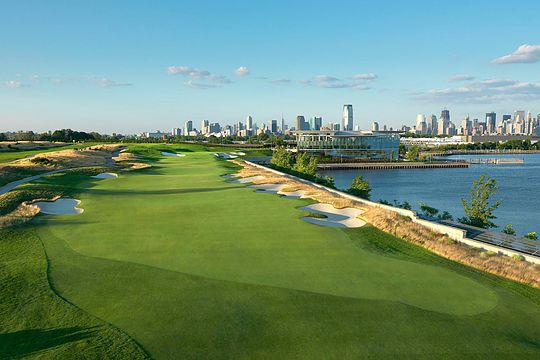 Indeed England, South Africa, Abu Dhabi, Dubai and even Singapore all have courses in the top 10, with the exclusive Wentworth Club, just outside London and long-time home of the World Matchplay Championship and more-recently the BMW Championship, coming in at No 2 when it comes to fees and playing rights.

While most of these exclusive clubs prefer to fly under the radar for most of the year, Wentworth’s exclusivity came to light recently when it was revealed the club intended charging members 100,000 pounds to retain their playing rights, putting the Surrey-based club right up there at No. 2 on the list of the world’s most expensive golf clubs.

So what is the world’s most expensive golf club…that we know of?

The club boasts amenities such as a heliport, yacht services and numerous spas and a golf course that US PGA Tour Commissioner Tim Finchem described as “one of the most stunning settings for professional golf there is on the planet.”

Here’s the top 10 as published by a UK website that did its homework and checked on the rich and famous.