Victorian premier gives the nod for golf to return

The Victorian Premier Daniel Andrews announced on Monday on Twitter that from tomorrow morning Victorians will be able to return to the golf course and play as the state begins to ease restrictions placed during the COVID-19 pandemic.

According to Andrews, himself a keen golfer, that golf along with other activities will be allowed subject to strict rules. 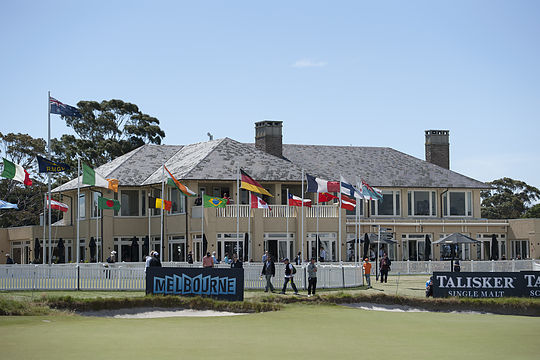 “More of the outdoor recreational activities that so many Victorians have been missing will also be allowed: walking group, fishing, hiking and yes even a game of golf,” said Andrews.

“These activities will be subject to physical distancing to keep people safe. You might be able to play a game of golf, but there won’t be rakes in the bunkers, and people won’t be milling around the clubhouse. The clubhouse will in fact be shut.”

Golf has been a hot bed for discontent, as people such as football personality Sam Newman and Liberal MP Tim Smith argued that the sport was safer than many other activities.

Calls to relax the going ban were not unanimous across the Victorian golf community with one of the nation’s most prestigious clubs, Royal Melbourne, commenting that it was not agitating for change, and would abide by whatever instructions the authorities gave.

Yet pressure continued to mount against Andrews as other States had opened courses many weeks ago in complete opposition to the national golfing administrator, Golf Australia, who also backed the golf ban originally before doing complete backflip in mid April.

Victoria’s opposition sports minister David Hodgett had commented that it was time for the Andrews government to follow the lead of other states and allow golf to resume with virus precautions in place.

Golf in this country had already been peppered with dwindling membership and participation numbers with many clubs on the verge of closing due to financial reasons.

Many golfers have been thinking about whether they should keep their membership come the end of June, so this relaxation of the ban will be a huge relief for these clubs because their members can play golf again.

Victoria recorded seven new coronavirus cases overnight, with one linked to the Cedar Meats cluster. Of the 141,000 tests processed in the past two weeks, 30 positive cases have been found that weren’t connected to any cluster or overseas travellers.