We may be still ironing out a few kinks in the handicapping system in Australia – but we appear to be on the right track.

And there are now suggestions a worldwide handicapping system could be just around the corner. 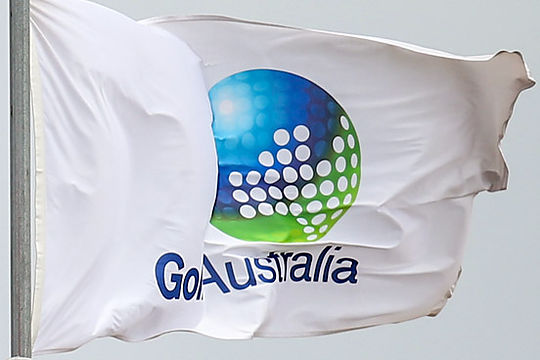 According to the chairman of Golf Australia, John Hopkins, net competitions are more important to the culture of Australian golf clubs than they are to the club culture anywhere else in the world.

“This is a proud feature of Australian golf,” he says.

“The GA Board is committed to ensuring that the handicap system in use in Australia provides the best possible service for our clubs and golfers.”

And while Hopkins says there are constant “health checks” on the handicap and competition result patterns in Australia, it has now been fully operational for a year and a half – that includes things like Slope ratings for courses, stableford handicapping, daily scratch ratings (DSR) for each course and so on.

“The R&A and the USGA have been leading a project to develop a worldwide handicap system for the past few years,” Hopkins said.

“This project has now developed to a point where we believe a worldwide handicap system will be on offer to all countries around the world within the next few years.”

Of course it remains to be seen whether all the countries will be prepared to adopt it . . . but at least they’re trying.