It’s only 45 minutes from Melbourne and it seems the Yarra Valley may one day rival Victoria’s Mornington and Bellarine Peninsulas as a mecca for our golfers.

Certainly that dream became one step closer last week when four years of planning came to fruition with the green light to spend $49m developing the Eastern Golf Club on a new site at Yering. 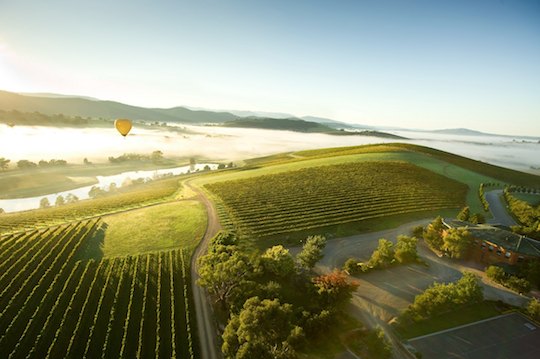 A Greg Norman-designed 27-hole golf course will be the centrepiece of a proposed development, which will also include a nine-hole par-three course (also designed by The Shark), a function centre, conference facilities, lap pool and gymnasium and other sports and recreational facilities.

The golf course is designed to complement the popular Yering Gorge Cottages that already operate on-site and will eventually be taken over by the club itself.

Club captain Peter Dane said the approval was a proud day for the golf club.

“It is a testament to the support of members over many years and all other external stakeholders with whom we have been working,” he said.

“We now have the certainty to start development and go about finishing what we started, that is to secure the future of the club with a magnificent new development with diversified revenue streams.”