Victoria’s Todd Sinnott, one of Australia’s brightest golfing prospects, has signed with Callaway Golf following his move to the pro ranks in January of this year.

As an amateur Sinnott won the 2011 Dunes Medal, represented Australia at the Four Nations Cup and recorded a number of top-10 international results in the UK and USA. 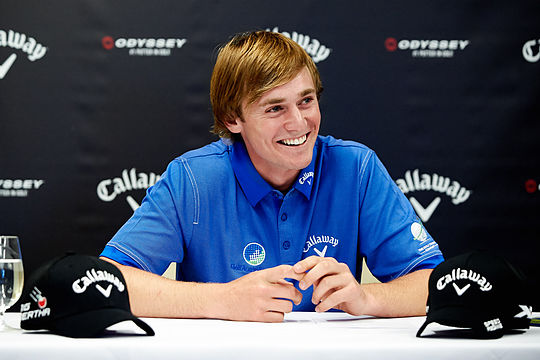 Sinnott also competed in six PGA Tour Australasia events as an amateur, with his best performance coming at the WA Open, when he secured a top-10 finish.

Other notable performances were at The Masters and Australian Open tournaments last November, where Todd led both fields at various stages.

He made his European Tour debut at the 2015 Joburg Open and in his first three European Tour events; he has finished inside the cutline twice.