The destiny of players hoping to secure one of 10 LPGA Tour cards for 2013 via secondary Symetra Tour Money List will unfold with the final event of the season to be played this week.

Tour rookie Julia Boland from Tamworth, NSW blew a great opportunity to secure her card for next season by shooting a final round 78 after starting the final round in a tie for 6th in last week’s Vidalia Championship in Georgia. 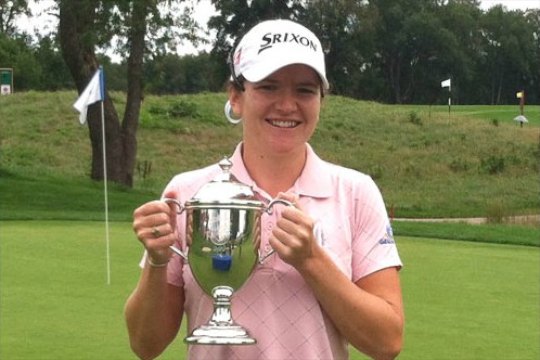 26-year-old Boland, a winner at the Four Wind Invitational in August, sits 6th on the Money List with one event remaining and is in a battle for ‘Rookie of the Year’ honours with Mi Hyang Lee of Korea.

Despite winning the Tate & Lyle Player’s Championship in June, Perth’s Kristie Smith is now in the unfortunate position of being well outside the coveted Top 10 (17th place), following consecutive missed cuts over the past two tournaments.

She will need to pull out all stops at this week’s Daytona Beach Invitational in Florida if she’s to stand any chance of breaking into the Top 10 and achieve a long-held goal of an LPGA Tour card.