Miller’s out and ‘Zinger’s in…that looks to be the scenario for NBC’s 2019 golf coverage.

Zinger, aka former US PGA champion Paul Azinger, looks likely to keep a foot in both camps with the NBC and Fox Sports as two-time major champion Johnny Miller cuts back on his role as NBC’s lead announcer. 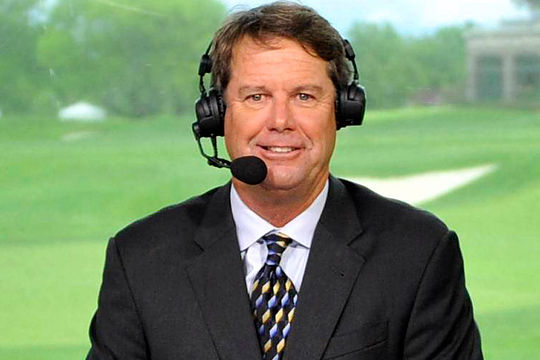 Azinger looks set to stay on Fox Sports broadcasts of the US Open and US Women’s Open while also jumping into the role vacated by Miller.

Miller’s comments will be missed but he’s reached the age where he wants to begin slowing down.

“It’s been 50 years on the road, and part of me is saying, ‘That’s enough’,” explained 71-year-old Miller at the recent Safeway Open media day in Napa, California.

Azinger, 58, is a 12-time PGA Tour winner and golf experts agree he shares Miller’s knowledge of the swing, course set-up and that knack of knowing when to criticise players.

Miller’s current contract ends at the 2019 Waste Management Open and as a former winner in Phoenix, who enjoyed some of his greatest moments there, it seems the perfect venue for Miller to say goodbye.

And at a tournament where the fans love to do their homework, you can be sure they’ll remind Miller of some of his greatest moments in the game.