Big season on the cards for Keating

The 24-year-old from Colac in Victoria finished fourth in the LET Qualifying School in Marcia, Spain to be one of three Australians to secure full playing rights. 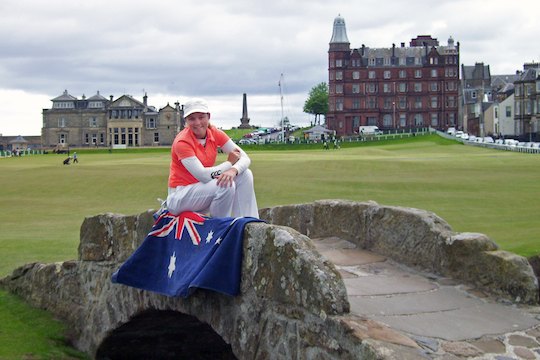 Queenslander Bree Arthur will have only limited starts after finishing outside the top 30 cut-off list.

Swede Caroline Hedwell fired a superb eight-under par 65 in the fifth and final round of the marathon qualifying tournament to win by nine shots from American Jaclyn Sweeney.

Hedwell, 21, will now play a full schedule including the tour’s opening events, the Women’s Australian Open at Melbourne’s Commonwealth Golf Club from February 3-6 and the ANZ Ladies Open at Royal Pines on the Gold Coast the following week.

Keating has been a leading amateur for the past three years, winning the Australian and Canadian titles in a star-studded career.

Combes, 27, played the European circuit for two years before losing her card and returning to tour school.

Bailey, 30, played collegiate golf in the US before battling for several years on the US Futures Tour and finally deciding to compete in Europe.

She struggled through seven years in the US managing a total of seven top 10 finishes and meagre earnings.