An interview with one of golf’s most infamous characters, John Daly, took place in 2014 and was recently dug out of the archives and uploaded to his In Depth with Graham Bensinger YouTube channel. 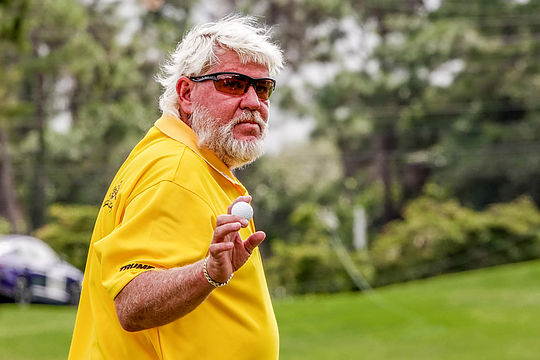 Daly was asked about a previous statement he had made surrounding a rumour that he’d been offered money to tank the 1995 Open Championship – the year he won at St Andrews.

The now-55-year-old confirmed that it was true but made it clear that he was having no part of the offer.

“Well I’m putting money on you. I said I don’t care but don’t get mad at me if it don’t work out you know.”

“I remember it’s the year I won the British Open. He says look if you tank it I’ll give you a million bucks.”

“I’m sure I’m not the only player that it’s ever happened to right. I didn’t know whether to report it to the tour or whatever.”

“You’re not gonna convince me to do one thing or the other…golf’s got too much integrity involved you know.”

Daly earnt $10,270,681 in his PGA Tour career and another $2 million on the Champions Tour but suffered numerous losses along the way including a $55 million gambling habit.