Jason Day hasn’t had a lot of luck with injury over the years so when he withdrew again ahead of this week’s Arnold Palmer Invitational, everyone assumed the worst.

However, this time it was the worst news possible. Day’s mother, Dening, had lost her five-year battle with lung cancer at the age of 65. 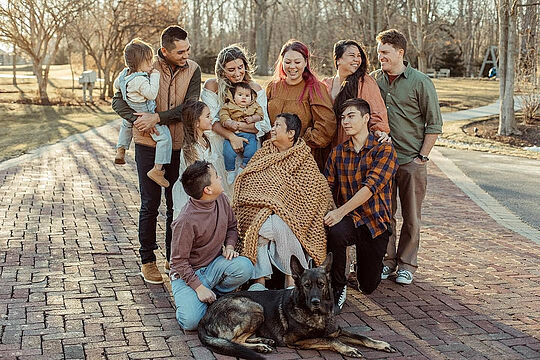 “Last night, my mum peacefully left us,” Day posted on Instagram. “We are heartbroken but incredibly grateful for the gift we had in her living with us for the last almost two years full-time.”

“She fought so hard until the very last breath.”

Day lost his father to stomach cancer at just 12 years old and it was his mother who did all she could to ensure Day was kept on the right path as he was struggling to deal with the loss of a parent at such a young age.

In a twist of fate, it was only the insurance payout from his father’s death that allowed Day to attend the Kooralbyn International School boarding school and the golf academy at Hills International College south of Brisbane where Day would hook up with mentor, coach, and future caddie, Col Swatton.

“I am forever indebted to her for the sacrifices she made for me to be successful, and for the person she helped me to become. We will miss her so much.”

Day’s mother was originally diagnosed with Stage 4 lung cancer in late 2016 and was given a year to live by Australian doctors. However surgery in the US in early 2017 gave the family some early hope and she returned home to Australia before the disease returned again a short time later. She spent the last two years living full-time with Day’s family in Columbus, Ohio.

In recent weeks, Dening’s daughters Yanna and Kim were able to fly from Australia to join Day’s family and his mother as her condition worsened and were by her side when she passed away.

Day won the Players Championship in 2016 but is not expected to play in next week’s $20 million event.