Fresh from losing one major champion in Kel Nagle and Hall of Famer Charlie Sifford, professional golf lost another of its legends at the weekend with the sudden passing of three-time major champion Billy Casper at the age of 83.

Casper had a heart attack and died at his home in Springview, Utah. 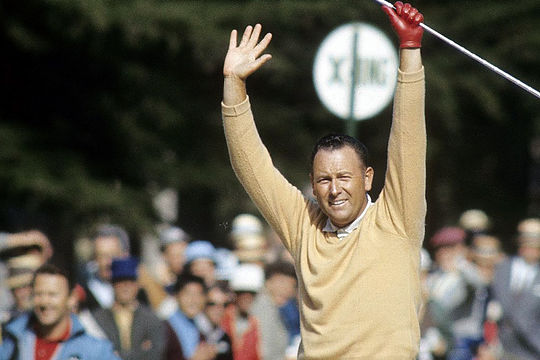 He also played in eight Ryder Cups and in 1978 was inducted into the World Golf Hall of Fame.

Still his 1966 US Open victory was often discussed as his greatest success, coming from seven shots behind the lead to defeat Arnold Palmer in a playoff.

Casper had been ill for some time with heart, lung and circulatory issues and is believed to have taken a turn for the worse at the Masters last year.

Yet his record is among the best in the business: His 51 wins ranks seventh on the all-time list and he won at least one tournament for 16 successive seasons between 1956 and 1971.

Casper talent flowed through to the seniors’ tour as well where he won nine times, including two senior major championships.