Hall Of Famer Stephenson heading to the big screen?

There have been times when her life on and off the course seemed like a soap opera and now there’s talk of a movie about Australian golfing great Jan Stephenson’s life.

And already prominent Hollywood actress Margot Robbie has shown interest in playing Stephenson in a movie about her career. 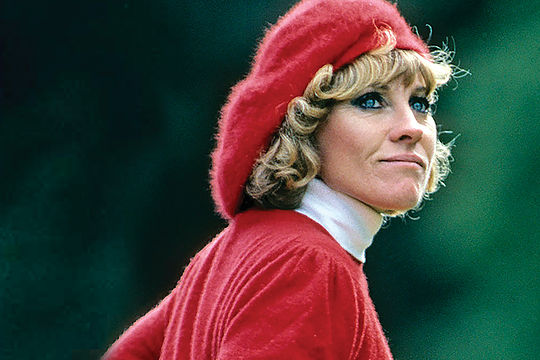 The three-time major champion, just days after being named in the World Golf Hall of Fame, has revealed negotiations looked promising about the movie going ahead.

According to Stephenson the only issue is that they want the movie to end in 1982, the year she won her second major championship, the Women’s PGA Championship.

“They want to finish the story in 1982, which is kind of strange and halfway through everything (in my career),” Stephenson explained in a radio interview.

“But it’s more about making it from Australia. And we’re very close to sealing the deal.”

“It’s more about breaking the barrier with the female thing and coming from Australia and being the image of the LPGA Tour – it’s pretty exciting in so many ways.”

Now 66-years-old Stephenson has always been regarded as a trailblazer of the game in and out of Australia.

She has already been honoured with an Order of Australia medal for her contributions to golf as well as for her fund-raising efforts for non-profit groups around the world.