Coincidence or not? In the same week that the soccer world is dealing with the fallout from the newly-formed Super League, Golfweek has reported that the PGA Tour is secretly rewarding their top players to the tune of US$40 million.

The PGA and European Tours have already dealt with a proposed break-away faction in the form of the Saudi-backed Premier Golf League. While there was interest from a handful of the world’s best players, the idea has been put on ice…at least for now. 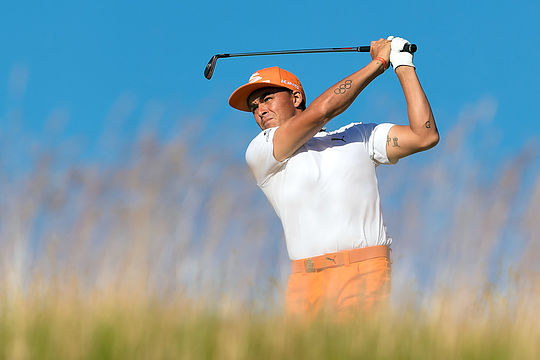 The Player Impact Program was apparently launched on January 1st this year, and is meant to “recognise and reward players who positively move the needle”.

The US$40m pool will be distributed amongst 10 golfers at the end of the year, with the most valuable awarded an extra US$8 million.

It’s no surprise that Tiger Woods came out on top when the Tour ran simulated figures for the 2019 season with Rory McIlroy, Brooks Koepka, Phil Mickelson and Rickie Fowler rounding out the top 5. Adam Scott was the lone Australian to make it into the top-10.

Predictably the reaction from players has been divided. Is it a case of the rich getting richer or does it open the door for players further down the ladder to use social media and other digital platforms to better market themselves and be rewarded for the increased profile they bring to themselves and the PGA Tour?

Of course nothing will replace winning tournaments, however the likes of Rickie Fowler and Phil Mickelson, who are fan favourites but fall short when it comes to podium finishes, may be the type of player who is set to benefit from ‘moving the needle’ and maybe that’s not a bad idea.