It’s Game On: Nicklaus vs Woods

If you want an argument from the younger generation regarding golf majors, look no further than Tiger Woods and Jack Nicklaus.

Try and tell one of our young guns these days that Woods didn’t really beat anyone during his purple patch of years when he won 14 majors. 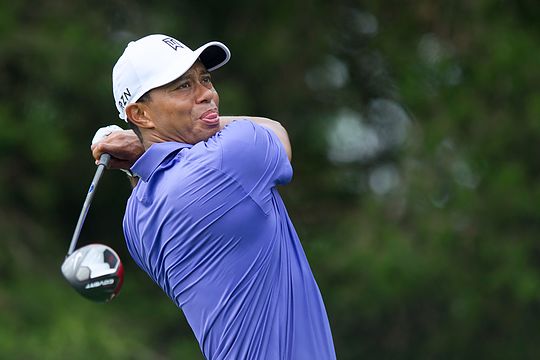 And if you really want to wind him [or her] up then suggest Nicklaus beat bigger names of his generation as he annexed his 18 majors.

It’s game on, after that because the debate will be on for young and old.

At least legendary American golf writer Dan Jenkins has found that since his recent statement that Woods had beaten “a lot of nobodies” in winning most of his majors.

“There’s much more talent at the top (and the bottom) now than there was during Tiger’s peak years,” Jenkins said in an interview with a Fort Worth newspaper.

“Tiger beat a lot of nobodies to win most of his majors.”

“Yeah, there was Phil (Mickelson) and (Ernie) Els around, in and out, but go back and look who was second to him in those majors and tell me where they are now.”

You can’t really compare apples and oranges – but I guess we’ll try – and then leave the debate up to you, our readers.

You want an argument Dan? Well, it looks like you’ve got one.

The next thing you’ll be telling us Greg Norman was a better golfer than Peter Thomson.