The Japanese are looking to cash in on the expertise displayed by Australian coaches with the revelation that South Australian-based national coach Gareth Jones has accepted a role as Japan’s national coach.

Jones begins his new role in October and expects to use it to the advantage of both countries by regularly bringing teams of eight (four men and four women) from Japan to Adelaide as part of an international training base. 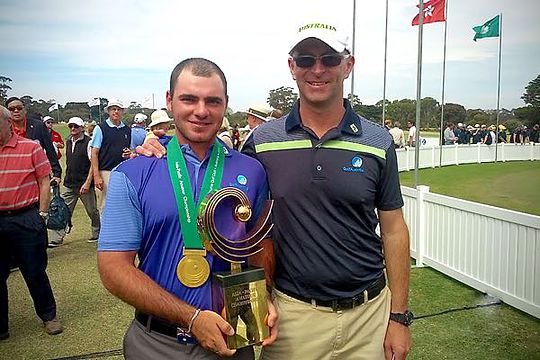 He suggests his role should result in an improved pathway for Australian players as well.

Jones will be responsible for establishing and overseeing the development of the Japan Golf High Performance Program for both male and female players, which includes training, coaching and sports medicine elements.

The high-profile Australian, who also works with star amateur Anthony Murdaca, who qualified for the US Masters this year, will also focus on upskilling current coaches.

He plans to spend about 50 days a year, working in a part-time capacity, which will mostly involve attending specialised training camps.

To showcase Japan Golf, Jones plans to have a highly-developed HP program established by 2020, the year Tokyo host the Olympics.