Ko loses patience with yet another caddie

Nine events for zero wins was all it took for the world No 1 Lydia Ko to lose patience.

Ko has fired her relatively new caddie Gary Matthews even though she showed signs of heading back to her best by finishing tied for second at the recent Lotte Championship. 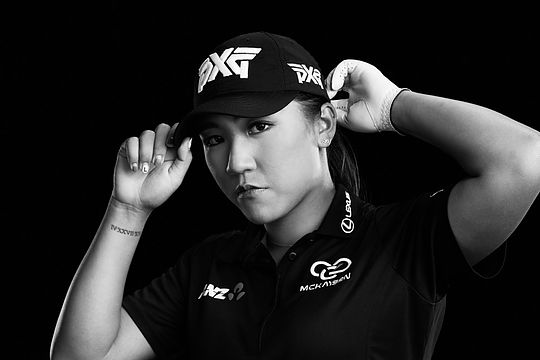 It’s not like Matthews lacked experience, he has worked for the likes of Sergio Garcia, Anthony Kim, Trevor Immelman and Camilo Villegas.

And aside from that he revealed he had never been sacked before in his time as a caddie – although even Ko gave him one more week, in Hawaii, before he had to pack his bags, so to speak.

At the ripe old age of 19 Ko has been down this road before too…she sacked Jason Hamilton who had been on her bag for 10 of Ko’s 14 tour wins so far.

And in a relatively short three-year career she has now worked with nine caddies.

“In all honesty, there is no communication in the whole camp,” Matthews told US Golf Digest.

“You never know anything or are told anything.”

“The agent [Michael Yim of IMG] called me on the Monday after Palm Springs and said she [Ko] needed a change and they were going with somebody else, but I could caddie in Hawaii.”

“What was so strange for me was we worked unbelievably well in Hawaii, the communication and everything was just phenomenal.”

While Matthews did describe Ko as “a lovely person” he was straight to the point when discussing her future regarding caddie/player relationships:

“I wish her the best, but she’s gone through so many caddies, she needs to wake up on caddie-player relationships,” he said.

While Matthews did confess to being initially enlisted on a ‘tryout basis’, he did think he had earned the job full-time and remains mystified about the situation.

“I feel like I am the best, that’s how I look at myself. I took the job when she was No. 1 in the world. That’s I strive for and thrive on.”

It seems Matthews will be snapped up quickly and was already trying his luck with up and coming young Australian pro Minjee Lee, who is also making her mark on the LPGA Tour.