Now, at the ripe old age of 19, Ko has passed $10m in earnings after capturing her 14th career LPGA title in Ohio last week. 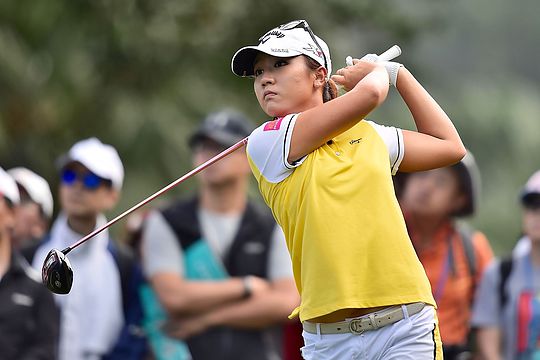 And she’s not stopping there: Ko will be looking to add to that amazing record when she contests this week’s Women’s British Open at Woburn Golf Club in England.

The week after that Ko will head for Rio de Janeiro to contest the Olympic Games as part of the New Zealand women’s team.

Just to put things into perspective, Ko has now won a stunning 14 titles on the US LPGA Tour and already has added four championships to her resume this year alone.

She has also banked $US2m in bonus prizes for topping the Race to the CME Globe standings for the past two years and it would take a brave punter to suggest she cannot do it again this season.

That puts her total earnings at almost $13m in New Zealand dollars.

Her latest $316,000 first prize purse has her with an impressive $3.6m in the bank this year and makes her almost impregnable as the world’s No. 1 player – at the moment.