Callaway Golf can boast a couple of massive new signings this season as players gear up for another hectic season.

There is no bigger name in senior golf these days than eight-time major winner Tom Watson, who is among Callaway’s ‘new boys’. 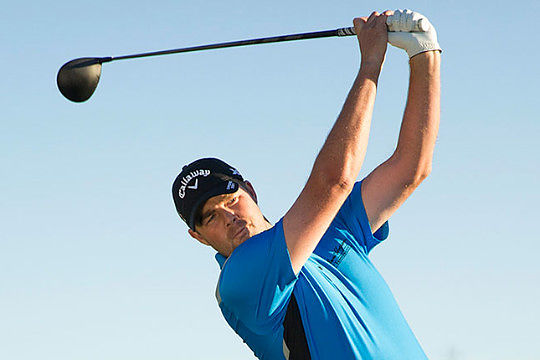 So too is British Open runner-up and the man labelled by many as Australia’s ‘next’ major champion, Mark Leishman, who has switched from Titleist to Callaway for 2016.

According to Callaway, Leishman will play their clubs and ball, as well as use an Odyssey putter this season.

While Leishman went within a divot of winning the Open championship at St Andrews last year, Tom Watson has won six of them and in 2009 almost became the oldest winner of the Open in the modern era when he was beaten by Stewart Cink in a playoff for the Open at Turnberry.

The 66-year-old, who was previously with Adams Golf, will play Callaway clubs, a Callaway ball, and an Odyssey putter.

There are also some major re-signings for Callaway, not the least of those retaining their top-ranked staff player Henrik Stenson.

Stenson, ranked No. 5 golfer in the world, is coming off a 2014-2015 campaign that saw him rack up eight top-10 finishes (including four seconds) in 16 starts on the PGA Tour and finish second in the FedExCup Playoffs.

The enigmatic Swede has now been with Callaway since 2014.

World’s No. 14 Branden Grace has also re-signed with Callaway, with their roster now including six staffers inside the top 20 in the official rankings: