Lonard decides enough is enough in US

He’s still three years from the seniors tour, but Sydneysider Peter Lonard has decided enough is enough…in the US, that is.

Lonard has moved all his clubs and gear home to Australia from his US base and admitted he felt almost “unemployed” having decided to give the secondary US Tour a miss in 2015. 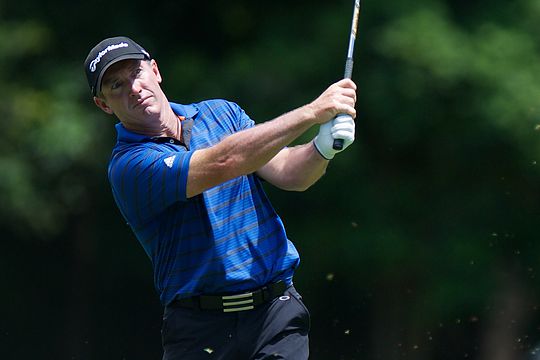 “I’ll play a few of the Australian events and muck around but that’s about it,” Lonard said.

Still the former Oatlands club professional has not been satisfied with his play over the past 12 months and in 2014 played just 16 events on the Web.Com tour in the US for a return of nine cuts and a mere $US15,000 prizemoney for his efforts.

The easy-going Lonard said he had no serious plans for next year.