After turning pro in 2012 Wallace won five consecutive Alps Tour starts in 2016 to secure full-time status on the European Tour, where he’s won four times: the 2018 Hero Indian Open, BMW International Open and Made in Denmark, and the 2017 Open de Portugal. 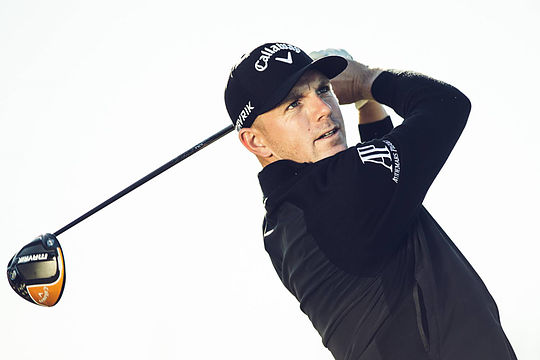 2019 was a standout season for the Englishman, finishing 7th in the European Tour’s season-long Race to Dubai while also marking his mark on the PGA Tour.

Wallace contended several times in the US, finishing T3 at the PGA Championship, T12 at the U.S. Open and T6 at the Arnold Palmer Invitational. He is currently No. 32 in the Official World Golf Rankings.

“Matt’s a fantastic addition to the Callaway Staff,” said Tim Reed, Callaway SVP of Global Sports Marketing. “He’s an excellent ball-striker and putter who knows how to win. We can’t wait to see how high he can raise his game with the help of Callaway equipment.”

“I’ve been a Callaway fan since I was young, so it’s a thrill and an honour to become a member of the Callaway Tour Staff,” said Matt. “I can’t wait to start working with Callaway’s tour team to get my new equipment dialled in for 2020.”