He won a major championship, made history when he shot a 59, had a brief stint as the number one player in the world, then all but disappeared from the radar.

Now American David Duval, the 2001 British Open champion at Royal Lytham and St Annes is hoping to re-ignite that fire in the belly – and get his game back on track by re-signing with leading golf club manufacturer Nike. 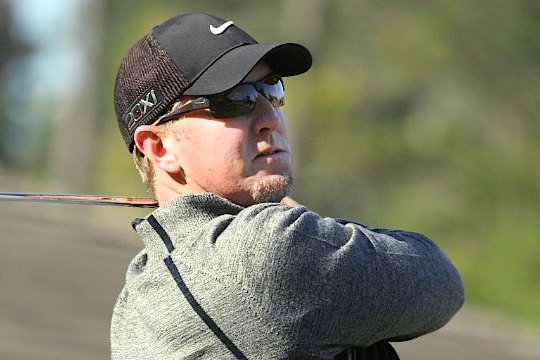 Duval, 41, made a less-than-auspicious return to the famous ‘Swoosh’ brand when he fired a disappointing 79 in his official return to the Nike fold at last weekend’s AT&T Pebble Beach National Pro-Am at Pebble Beach.

He will also be playing with the Nike 201XI-X ball.

“I could not be more excited to once again become a Nike athlete,” said Duval.

“Nike Golf has been a major player in the success I have had throughout my career.

“I am just thrilled to return to the Swoosh and continue my career with a brand that focuses on developing such innovative products.”

Despite winning 13 times on the US PGA Tour, Duval has battled several nagging injuries in his past few seasons and last year he made the cut just three times in 17 events.

But you don’t play in two Ryder Cup and three Presidents Cup teams and reach No 1 in the world if you don’t have a special talent for the game.

Now Duval is hoping Nike can help him climb that mountain one more time.