A nine-strong rookie squad will benefit from Golf Australia support on the world’s professional tours this year. 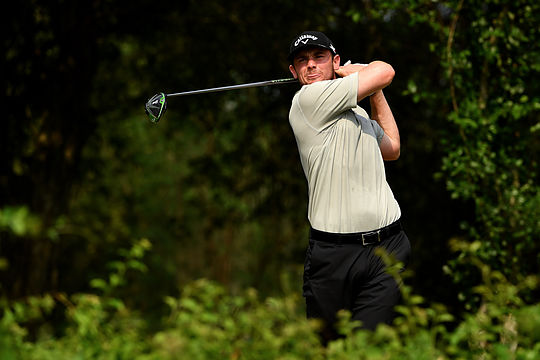 James said the stellar 2016 enjoyed by our elite amateurs around the world gave rise to the reshuffle – and was another great example of how the squad is designed to help new professionals make their way.

“We were thrilled to see so much success come the way of our young athletes in 2016, so it’s the logical progression that we take the next step with them in their new ranks in 2017,” James said.

“Each of Cam, Hannah and Brett have access points into the world’s leading pro tours and we hope they can take full advantage of the program’s increased resources.

“They’re all out around the globe, but it’s important they continue to utilise their service teams as they develop all aspects of their games – and work through the rigours of being professional athletes.”

Among those to have “graduated” is three-time LPGA Tour winner Minjee Lee, who James said had been the perfect example of how the program helps young athletes make the transition from elite amateur to elite professional level.

“We are thrilled that Minjee has enjoyed success in her first two years on the professional stage and hope that she can continue on that winning path,” James said.

“She’s effectively a graduate of the program, but we’re sure she also knows that all her service teams that she’s banked on for years are still there to help out, as they are with all our athletes.”