Callaway Golf has announced that reigning Open Champion and World No.10, Francesco Molinari, has joined its Tour Professional Staff.

The Italian will play Callaway woods, irons, wedges, an Odyssey Putter, and a Chrome Soft Golf Ball, and use a Callaway Staff Bag. 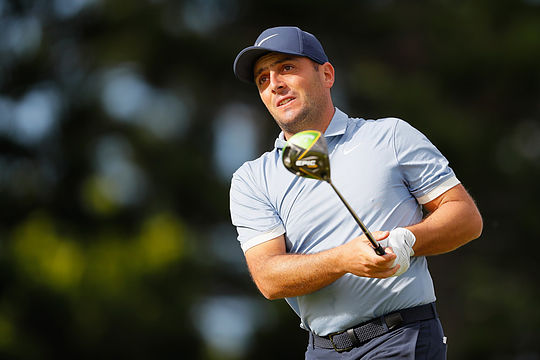 “I am joining Callaway because I’m so impressed by their equipment,” said Molinari. “More than anything, I’m looking forward to playing the new Epic Flash Driver and the Chrome Soft X Golf Ball.”

“The ball speed gains that I’m getting from the driver are unbelievable. And this golf ball is the best one that I’ve ever played. The performance from tee-to-green, especially the feel and control, is exactly what I want.”

Molinari will make his Callaway tournament debut at the Arnold Palmer Invitational this week on the PGA Tour.

A native of Turin, Italy, Molinari is coming off a remarkable 2018 campaign, highlighted by his first major win at The Open Championship.

He also won the BMW PGA Championship and the Quicken Loans National last year, and he posted a perfect 5-0 record for the victorious European Team at the 2018 Ryder Cup.