The 22-year-old Royal Perth member joins the squad at Tier 2 level following impressive performances in 2012, which included wins at the WA Amateur, Dunes Medal, Keperra Bowl and a runner-up finish in the Western Australian Open on the PGA Tour of Australasia last October. 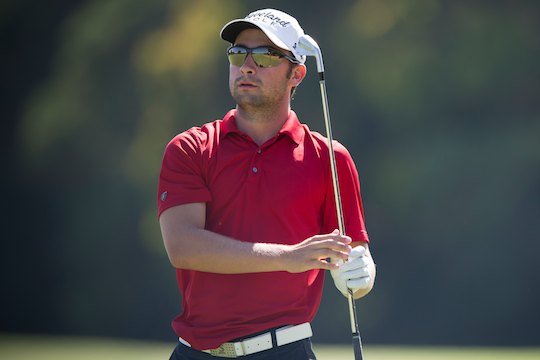 Watt and fellow National Squad member, Oliver Goss, were engaged in a thrilling battle for the title, which Goss won after five playoff holes.

“Brady put in a number of dominant performances in 2012, which culminated in his narrow play-off loss to Oliver Goss at the WA Open late in the year, “James said.

“We’re looking forward to working with him ahead of the northern summer schedule overseas and continuing to build on his recent good form.”