Oosthuizen, who is competing in this week’s Tour Championship by Coca-Cola, is enjoying one of his best seasons since turning professional in 2002. 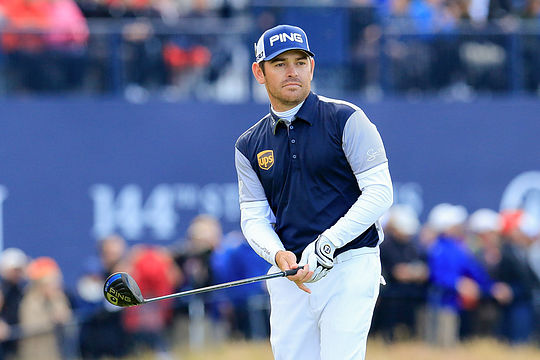 Among his six top 10s he finished T2 at both the U.S. Open and the Open Championship, and will play in his second Presidents Cup, Oct. 8-11, for the International Team.

He has earned more than $3 million and is currently 13th in the Official World Golf Ranking, up from 45th at the end of 2014.

“Louis has a beautiful, fluid swing we’d all love to have; it is widely regarded as one of the best on tour,” Solheim said.

“On top of it, he has one of the most recognisable smiles in the game, and his easygoing nature makes him a fan favourite. Most important to his success, he’s remarkably consistent.”

“Because of that, he has been among golf’s top players for several years and we’re proud to continue our long-standing relationship with someone who represents PING so well across the world.”

As part of the agreement, Oosthuizen will wear a PING hat, carry a PING staff bag and play a minimum of 11 PING clubs, including a PING driver and putter. He will also continue to be attired in the latest PING apparel.

“I’ve used PING equipment since I was a teenager,” Oosthuizen said. “From the time I started playing their clubs, I knew they were the best fit for my game, and I believe that now more than ever with the success I’ve had on the European and PGA tours.”