Jordan Spieth and wife, Annie, have announced the birth of their first child, Sammy. The news, which was posted on Spieth’s social media, might have come as a surprise to some with the couple managing to keep the pregnancy private until recently. 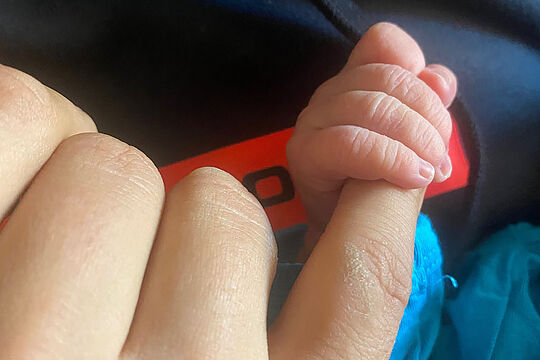 It’s already been a heck of year for three-time major winner, Jordan Spieth. The 28-year-old returned to the winner’s circle for the first time in four years at the Valero Texas Open and went close to his second Masters title a week later finishing in third place.

He also recorded an outright second place behind Collin Morikawa at the Open Championship along with a runner-up finish at the Charles Schwab Challenge again in Texas in May.

Spieth’s return to form saw him move from outside the world’s top-90 to back inside the top-10.