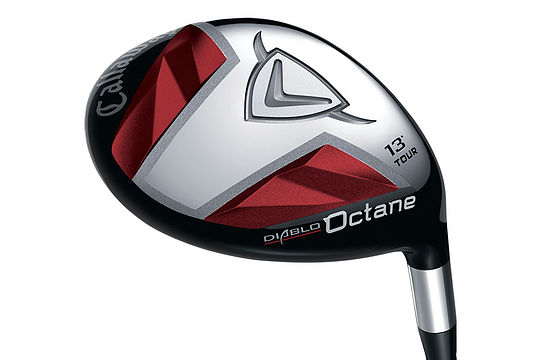 “I knew long before I gave up on it that the new technology was better and more efficient,” Stenson explained before last week’s Houston Open.

“When the other one broke in 2017, in February, I was out at a tournament in Dubai and I had to put [a new fairway wood] in; that thing that I put in for that week was much hotter.”

Stenson has certainly been loyal to that club:

The Swedish ace is now testing new 3-woods to put into play and had his first US Tour start last weekend when he disappointed with rounds of 72-74 to miss the halfway cut at the Houston Open, won by Lanto Griffin.

“It’s always sad when one of the trusties has to retire,” Stenson said.

In 2016, he was forced to change into a back-up version of the club, due to wear and tear.

He then had to give up that back-up in 2017 for the same reason but stuck with the same model.

Finally, while playing on the European Tour recently, Stenson’s hand was forced again and this time the decision was final.

On the eve of the 2019 BMW PGA Championship, Stenson noticed the face of his newest Callaway Diablo Octane Tour 3-wood had caved in, and no longer playable.

Seeing the writing on the wall, Stenson finally waved goodbye to his trusty Diablo Octane Tour once and for all.