World number three Tiger Woods has broken a lot of records in his career.

Following the close of play at the Deutsche Bank Championship, Woods added another record to his list, becoming the first golfer to win US$100 million in total prizemoney on the PGA Tour. 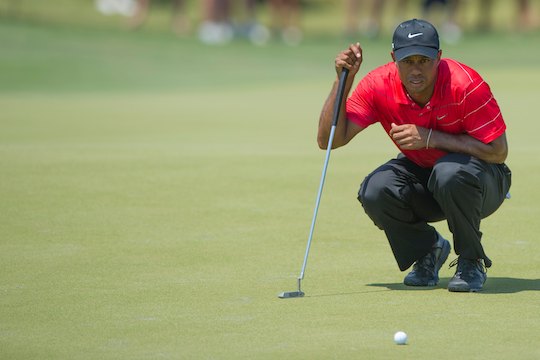 “I’ve won fewer tournaments than Sam Snead has, but obviously he was in a different era. It’s just that we happened to time it up right and happened to play well when the purses really had a nice spike up.”

Snead, who leads the career victories stakes with 82 PGA Tour wins, earned just US$620,126 in a career that started in 1937. Woods has won 74 tournaments.

“It was nice to have a nice start to my career, and I won some majors early,” he said. “I think we got some interest in the game of golf. A lot more youth, that’s for sure,” Woods said.

Woods has earned more than US$5 million in 2012 following victories at the Arnold Palmer Invitational, Memorial Tournament and AT&T National.