Former world number one Tiger Woods has confirmed he and US Olympic skiing champ Lindsey Vonn are dating.

The couple made the announcement on their Facebook pages, posting the first pictures of themselves together. 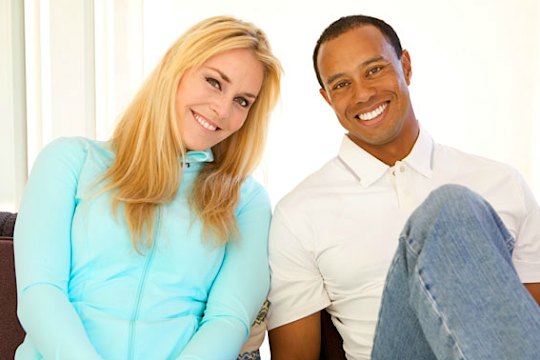 The news comes after several weeks of speculation about their relationship despite Woods arranging for his private jet to be flown to Austria and returned the injured Vonn back home to the States.

Then there was pictures of the two taken during the recent WGC – Cadillac Championship when the pair spent time together on Woods’ yacht Privacy.

The 37-year old Woods wrote on his Facebook page: “Something nice that’s happened off the course was meeting Lindsey Vonn. Lindsey and I have been friends for some time, but over the last few months we have become very close and are now dating.”

Writing on her own page, Ms Vonn said: “I guess it wasn’t a well-kept secret but yes, I am dating Tiger Woods.”

“Our relationship evolved from a friendship into something more over these past few months and it has made me very happy.”

Ms Vonn, 28, is regarded as one of the premier skier of her generation, having won gold at the 2010 winter Olympics and several world championships.

Woods will tee-up in this week’s Arnold Palmer Invitational as defending champion and looking to win the event for an eighth occasion.

And if Woods should win again in suburban Orlando he will return to world number one for the first time since late October, 2010.