It seems as though Tiger Woods was dealing with more than a sore back this season as news came out overnight that the 43-year-old underwent knee surgery last week following his early exit from the FedEx Cup Playoffs.

Woods announced on Twitter that he had undergone an “arthroscopic procedure on his left knee to repair minor cartilage damage.” 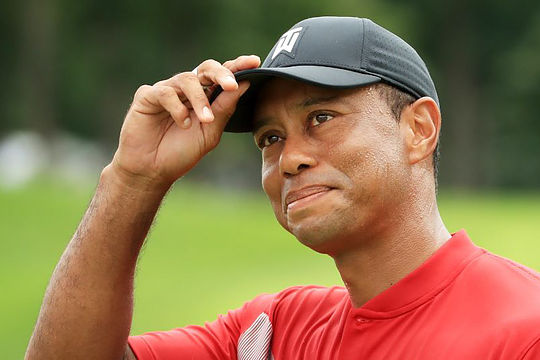 Woods’ doctor Vern Cooley was quoted in the statement: “I expect Tiger to make a full recovery. We did what was needed, and also examined the entire knee. There were no additional problems.”

Woods is scheduled to play in the Zozo Championship in Japan in late October and says he will be fit and ready to play following a short recovery period.

“I would like to thank Dr. Cooley and his team. I’m walking now and hope to resume practice in the next few weeks. I look forward to travelling and playing in Japan in October.”

The former world number one ended an 11-year major drought in April this year after claiming his 15th major victory and 5th Masters title.

Despite a lack of tournament play this season, Woods still came close to qualifying for the Tour Championship but pulled up short in 37th place after failing to make an impact at the BMW Championship at Medinah Country Club.