No sooner was the golf world left reeling with news Nike was pulling the plug on its equipment-making business and now we learn the sports clothing giant has singled out Australian-born World No. 1 Jason Day to a multi-million US dollar deal to wear the ‘Swoosh’ logo on his clothing. 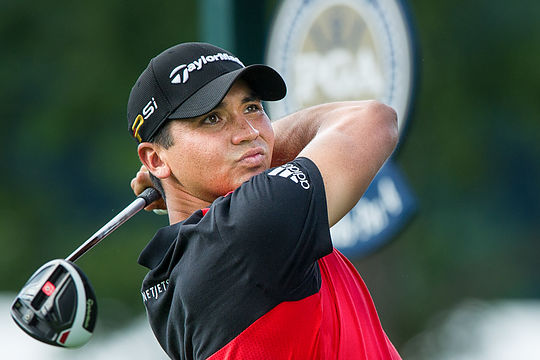 While no details of the deal has been released by Day’s management team it is understood from January 1st, 2017 Day will be wearing a Nike cap, shirt, glove, trousers, belt, socks and shoes.

And given Day’s close association with Woods, one wonders what input the 14-time Major winner has had in gaining Day’s signature to a Nike contract.

However Day, and a three-time winner on this year’s PGA Tour, will continue to play TaylorMade clubs, having re-signed an equipment deal with TaylorMade-Adidas Golf that should be announced soon.

His contract to wear TaylorMade-Adidas Golf clothing and attire expires at the end of the year.

Day’s signing with Nike will see Concur, a US-based software company, move its logo from Day’s chest to sponsorship of his golf bag.

It is unsure at this stage what involvement the Royal Canadian Bank (RBC) and luxury car-marker Lexus will have with Day post 1st January given the logo for both firms prominently appears on all his shirts.