Desperate to get back into the winners’ circle – and retain her No 1. world ranking, New Zealand star Lydia Ko has parted ways with her coach David Leadbetter.

Leadbetter made no secret of the fact they had gone their separate ways and explained the split to the Golf Channel. 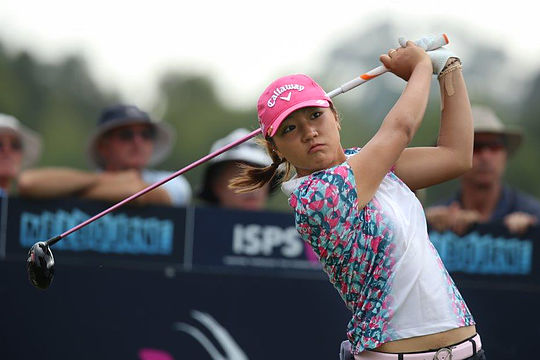 “She called me and said, ‘David, this is the hardest decision for me, you’re like family, but I’ve decided I need to make a change’,” said Leadbetter.

“Lydia’s a great person, and we’ve thoroughly enjoyed our time together.”

“We did a great job together, just look at the record. We can hold our heads up high.”

Leadbetter also indicated that he felt Ko’s father, Gil Hong Ko, and her mother, Tina, were probably behind the decision to axe him.

“My parting words to Lydia were that I think she needs to take control of her life and her golf game,” he said.

“Her parents have done a great job bringing her up and getting her to a certain level, but she is old enough now to where she should be making her own decisions.”

Ko won five times around the world in the first half of this past season, but hasn’t had a tournament success since claiming the Marathon Classic in July.

And although Ko recently denied she was working on swing changes, Leadbetter did confirm she had begun moving away from the swing they built together.

“There were swing changes in Korea we weren’t made aware of,” Leadbetter said.

“Her swing certainly got looser,” Leadbetter said. “It looked like she was lifting the club too much, and as the year went on that grew worse.”

“Her trainers will tell you fitness was an issue, and I think that was a huge factor. So, all of a sudden, you’re not hitting the ball as well, and you lose some confidence and you have a tough run of form.”