The R&A has announced a significant increase to this year’s 150th anniversary Open Championship at St Andrews starting on Thursday.

Players will compete for a purse of US$14 million and a first prize of $2.5 million, which represents a pay rise of 22 percent for the Open field and brings it in to line with previous increases across the pond. 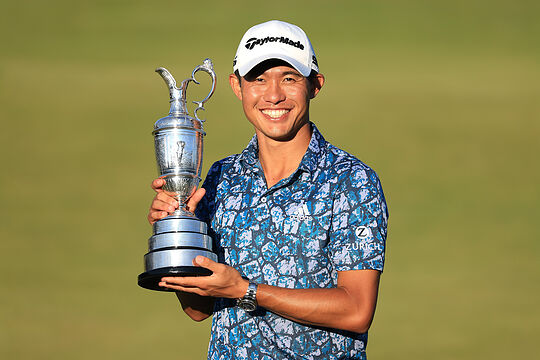 Both the Masters and the PGA Championship purses moved to $15 million this year while the US Open leapt from $12.5 million to $17.5 million.

“There have been significant changes in prize money over the last year. We have therefore increased the prize fund by 22% which means that the prize money has increased by more than 60% since 2016,” said R&A Chief Executive, Martin Slumbers.

“We have made this substantial investment while balancing our wider commitments to developing golf at all levels around the world and to continuing to elevate the AIG Women’s Open.”

Outside of the majors, the PGA Tour also attempted to shirt-front LIV Golf with massive purse increases of its own including the the Players Championship prizemoney moving to $25 million next year and the likes of the Arnold Palmer Invitational, the Memorial, FedEx St. Jude Championship and Tiger’s Genesis Invitational all jumping to $20 million in an attempt to stave off more players defecting to the rebel tour.