South Africa’s Sunshine Tour has announced the debut of the second-richest tournament in the world – the $8.5 million Tournament Of Hope.

While a venue is still to be confirmed, the tournament will be played from November 21-24, 2013 and is expected to slot in perfectly ahead of the $5 million Nedbank Golf Challenge at Sun City the following weekend. 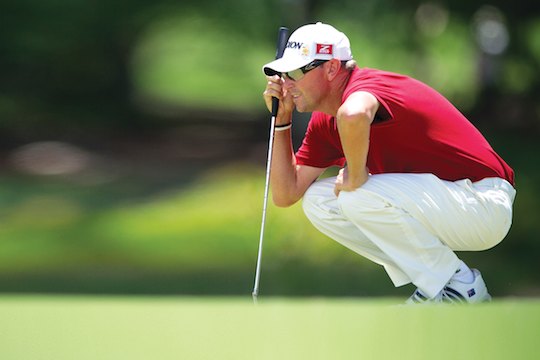 Will the world’s second-richest tournament lure players away from the Australian summer tournaments? (Credit: Anthony Powter)

A 10-year contract has been finalised between the International Federation of PGA Tours, the Sunshine Tour, and event promoter SAIL, although at this stage it does not have the initially promised World Golf Championship status.

The $8.5m purse does put it ahead of all four majors and on a par with the money offered at the four WGC events with only the $9.5m Players Championship in Sawgrass, Florida offering more money.

The PGA Tour’s vice president of international affairs, Ty Votaw, compared the event to the World Cup of Golf, which is held every two years and sanctioned by the international federation but not given WGC status.

“In light of where it is in the schedule, it’s difficult to make it a World Golf Championship. But it’s recognised by the federation and all the tours are putting it on their schedules,” he said.

Organisers did baulk at putting the Tournament of Hope in direct competition with Tiger Woods’ Chevron Challenge and the Nedbank Challenge.