Asian Tour to return to China at Xiamen event

With the US PGA Tour heading to China, it seemed a natural progression that the Asian Tour would not be far behind them.

So good news for that tour and the many Australians who play on it is that the first event in nine years will be played in China and co-sanctioned by the Asian Tour. 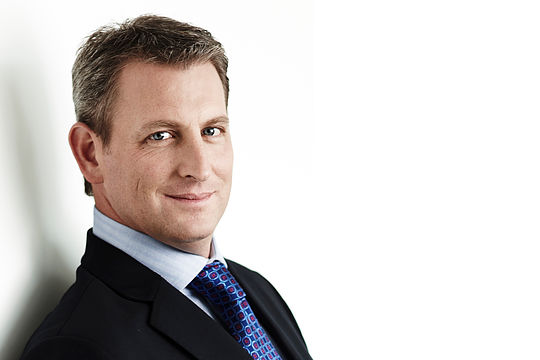 The Asian Golf Championship is set to be played at Kaikou Golf Club in Xiamen, Fujian Province from November 30 to December 3.

It’s the first to be played there following a historic strategic partnership signed between the Asian Tour and the China Golf Association in March.

It will boast a prize purse of $US350,000 with a field breakdown of 56 Asian Tour pros, 48 China Tour pros and four special invitations.

And in further good news for the Asian Tour, the new China event will welcome Rolex as the official timekeeper for the tournament and is part of the Asian Tour’s strategic partnership with the CGA where the goal is to grow and develop professional golf in the region.

Asian Tour CEO Josh Burack expressed his joy at the return of the Asian Tour to China suggesting he believed it was an important step forward for professional golf in China and for men’s golf across Asia as a whole.

“The launch of the Asian Golf Championship is a significant development for professional golf in Asia,” Burack said.

“Our strategic partnership with the CGA is a game changer as the creation of tournaments like the Asian Golf Championship will greatly enhance playing opportunities for the many talented players from China and the Asian Tour members who will compete against them.

“A new chapter for Asian golf is ready to be written and we look forward to the start of the Asian Golf Championship as our Asian Tour members are excited to tee off in China again.”