The result was Pilkandaris’ best on tour since his runner-up finish at the 2018 New Zealand Open. 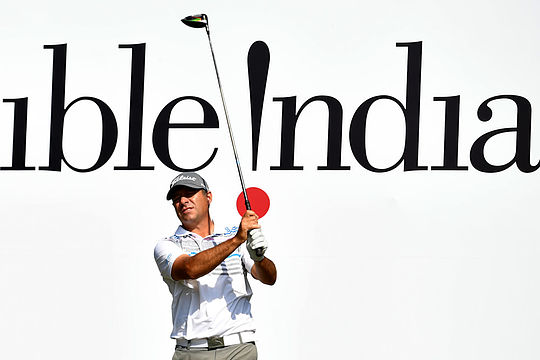 Pilkadaris turned professional in 1998, joining the PGA Tour of Australasia. Since 2002 he has played primarily on the Asian Tour, where he has won three tournaments twice in 2004 taking out the Crown Plaza Open and Sanya Open and in 2005 he won the Brunei Open. He has also played on the European Tour since 2005.

Back in August, Pilkadaris finished 6th at the Sarawak Championship on the Asian Tour and currently sits 44th on the Order of Merit.

Other Australian results had Travis Smyth finishing in a share of 14th position to move the Wollongong native to 60th on the Order of Merit, adding to his solid result at the Shinhan Donghae Open where he finished in a share of 12th position.

Adam Blyth finished in a tie for 23rd position, Jason Norris in a share of 44th place with Daniel Fox. Jake Higginbottom rounded out the Aussie effort with a tie in 61st position.