Aussie Tour gets back underway with Gippsland Super 6

The Gippsland Super 6 gets underway tomorrow at Yallourn Golf Club in Victoria in the first swing of seven events on the revised Australasian Tour.

A unique format in which players compete in three rounds of stroke play qualifying before the field is reduced to the top 24-players, who will then compete in a six-hole, medal (stroke) match play format to determine a champion on the fourth and final day. 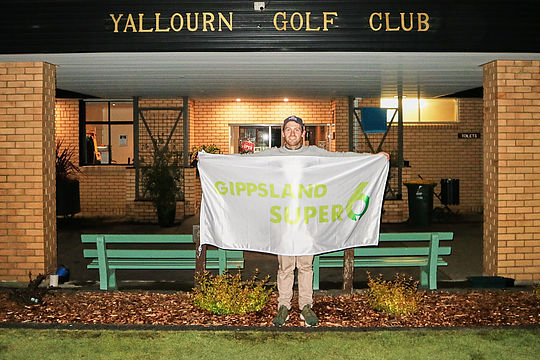 All medal (stroke) matches will go the distance over six holes where a winner will be determined, or, the match will continue to the deciding knockout hole.

As the first official Order of Merit event on the Tour since February 2020, much needed opportunities for our professionals to play tournament golf will be now a reality. Originally scheduled for November last year, the 2020 event was postponed due to coronavirus along with many other professional tournaments.

The Gippsland Super 6 will be followed by the inaugural event in The Players Series hosted by Geoff Ogilvy, before Moonah Links on the Mornington Peninsula hosts the Victorian PGA Championship and Moonah Links Classic on its two courses in the space of nine days.

With uncertainty surrounding the recommencement of both the Asian Tour and Japan Golf Tour in 2021, many of the Australians with cards on such tours will take full advantage of the Australian swing and in the process see a stronger than usual field in our local events – a win-win for everyone.