They are three of the brighter lights on the Australasian Tour and they do spend a lot of their time on the road, travelling together. 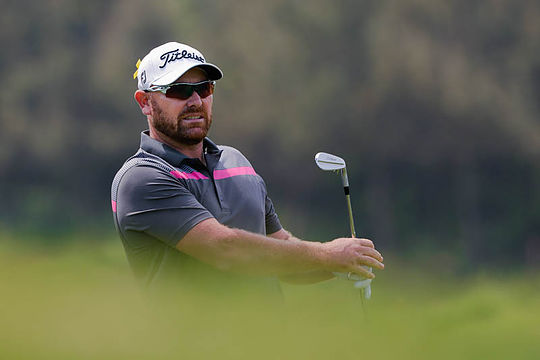 Like the rest of Australia, this trio had heard nothing but good things about the stunning Natadola Bay layout and are keen to conquer it.

All three have shown glimpses of their best form in the past year and feel the October 15-18 event fits in perfectly with their schedules.

Bransdon is in probably the hottest form of the three, fresh from success at the Isuzu Queensland Open at Brookwater after a playoff.

Townsend began his 2015 PGA Tour of Australasia season by chalking up a win at the Victorian PGA Championship in February, holing an amazing bunker shot on the 18th in stormy conditions to win by a shot.

Millar has also been in form, winning the Holden New Zealand PGA Championship following three top-10 finishes in his first three starts on the PGA Tour of Australasia this year.

In fact Millar may have a slight advantage because in June, he also won the Qantas Fiji Teams Challenge, a pro-am event, which was played at Natadola Bay before he backed that up with a top-10 finish at the Queensland Open.

All three must quietly fancy their chances on the Vijay Singh-designed Fiji golfing showpiece.

“Winning in Queensland and my finish earlier in the year in New Zealand has put me in a good place on the Order of Merit and I’m looking forward to playing for some good prizemoney in Fiji to consolidate my performance.”