The PGA Tour of Australasia will explore new territories in 2016 as it heads to Papua New Guinea for the first time.

The South Pacific Export Radler PNG Open will become a fully fledged PGA Tour of Australasia tournament after many years as a successful pro-am event. 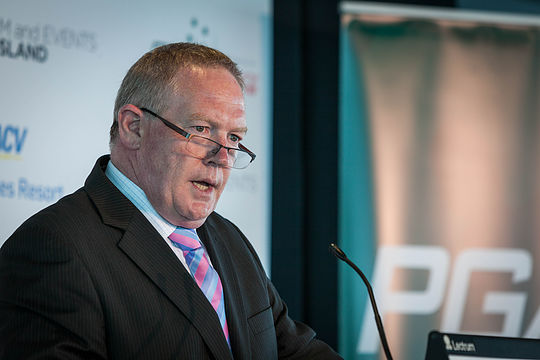 To be played at the Royal Port Moresby Golf Club, which successfully hosted the Pacific Games in 2015, Tour Professionals will be competing for a minimum of AU$140,000 and Official World Golf Ranking Points when they tee off from 21-24 April.

“The PGA Tour of Australasia continues to grow and offer Tour Professionals opportunities to compete in quality tournaments,” said Brian Thorburn, CEO of the PGA of Australia which oversees the Tour.

“We are delighted to have the South Pacific Export Radler PNG Open join the schedule, expanding the Tour’s presence across Australasia.”

“The PNG Open has for many years been run successfully as a pro-am on the Choice Hotels PGA Pro-Am Series but its elevation to the Tour sees the prize money become official on the PGA Tour of Australasia Order of Merit, the application of Official World Ranking Points and as such it is expected the tournament will receive a boost in the strength of field competing for the title.”

Papua New Guinea will be one of five countries the PGA Tour of Australasia visits in 2016 with events on the schedule being played across Australia, New Zealand, Fiji and New Caledonia.

From Papua New Guinea the PGA Tour of Australasia will travel to Western Australia for the Nexus Risk Group TSA WA Open to be played from 28 April – 1 May with the TX Civil and Logistics WA PGA Championship being played in Kalgoorlie from 12-15 May.