Australian Juniors tee off in Wollongong

The Australian Junior championships start tomorrow in Wollongong with our best junior competing for the prized titles.

The Australian Girls’ Amateur will be played at Port Kembla Golf Club with the Boy’s being contested at Wollongong Golf Club. 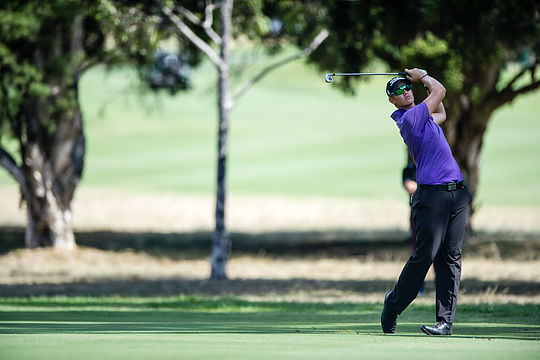 Joshua Armstrong (pictured) who currently sits on top of the Australian Boys’ Rankings will be a favourite after a great last six months in winning the Greg Norman Junior Masters, Avondale Medal and runner up in the Tasmanian Open. Victorian Cameron John is another to follow as well Western Australian Fred Lee.

Alizza Hetherington from The Royal Melbourne Golf Club will be a top contender with six top-five finishes in junior events over the last 12 months as well as winning the 2016 Victorian Amateur. Fellow Victorian Gabi Ruffels is coming off a third place finish at the Riversdale Cup so is also sure to contend along with Kathryn Norris and Hannah Park.

The Australian Boys’ and Girl’s Amateur Championship is open to players aged under 18 years and is contested over 72-holes stroke play with a cut after 36-holes.

The first Australian Boys’ Amateur Championship was played in 1982 over 54-holes stroke play for players under 21 years of age. Past winners include Adam Scott, Jason Day, Stuart Appleby, Ryan Ruffels and Robert Allenby.