Seasoned former Ladies European Tour professional Lisa Jean will lead a team with plenty of experience and talent to do battle in a new 54-hole strokeplay event, the Women’s PGA Cup.

Formed by the PGA of America, the international tournament will feature five players from each participating country with each team’s lowest three scores counted after each round where the winning country will be the team with the lowest 54-hole aggregate total. 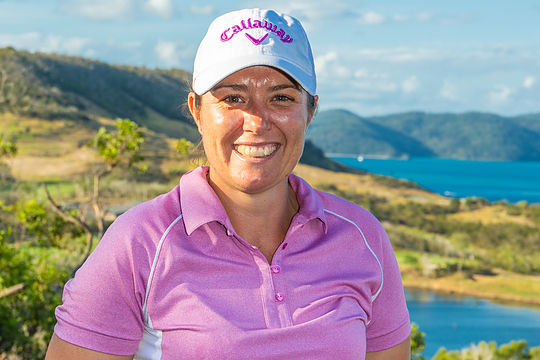 The event will be played in the US at the Omni Barton Creek Resort and Spa in Austin, Texas from October 22-26.

PGA of Australia CEO Gavin Kirkman said he was excited about Australia’s prospects after confirming our involvement early last year.

“Our female PGA professionals in Australia are highly skilled and are certainly some of the best in the world,” said Kirkman.

“I am sure Lisa will lead the team to a fantastic result while encouraging each of the women of Team Australia to perform to the best of their ability and give their all.”

Jean was thrilled to accept the role as team captain.

“We’re all really excited to be able to showcase what we do on the world stage and show other countries the calibre of female PGA professionals in Australia,” she said.

“We each have strengths in different areas of the game but I think that’s what will make us such strong competitors.”

All five women will play an important part in the team with Australia electing for Lisa Jean to take part as a playing captain in the tournament, a point of difference to other teams that may choose a non-playing captain to lead the team.

In addition to the US, Canada, Great Britain/Ireland, Netherlands and Sweden have committed to play in the 2019 Women’s PGA Cup.

Each member of team Australia is a vocational PGA of Australia member working full time in the Australian golf industry to comply with the Women’s PGA Cup eligibility criteria.