The World No.22 will defend the prestigious falcon trophy at Yas Links Abu Dhabi, where Northern Irishman McIlroy will tee off his 2022 season and recently crowned DP World Tour No.1 and two-time major champion Collin Morikawa will also make his Abu Dhabi HSBC Championship debut. 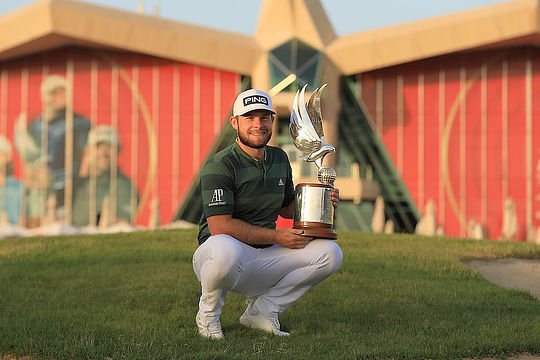 Morikawa was impressive with his win at last year’s Open Championship at Royal St. George’s. It was the second time in his career that he won a major title on debut after defeating Dustin Johnson and Paul Casey by two shots for victory at the 2020 PGA Championship at TPC Harding Park.

The Abu Dhabi Championship was first staged in 2006 and has been held at the Abu Dhabi Golf Club for the past 16 years. This year sees the event moving to the Yas Links Golf Club on Yas Island, also home to the state’s Formula 1 track, for the very first time.

The field will be playing for a US$8 million purse, with nine of the top-50 in the Official World Golf Ranking among the top contenders including Australia’s Min Woo Lee at 44th in the world after his fourth-placed finish in the Australian PGA Championship last weekend.

Other top Aussies to make the journey to Abu Dhabi include Adam Scott, Scott Hend, Jason Scrivener and Wade Ormsby.