Big W’s firing ahead of US Open

It’s major time again with the 112th US Open Championship at the venerable Congressional Country Club, in Bethesda, Maryland near Washington D.C, and the excitement is building with several big name contenders starting to rise to prominence, showing they mean business come Thursday.

Lee Westwood of England has logged back-to-back victories on the European Tour with a rousing come-from-behind win in the Ballantine’s Championship in Korea, solidifying the World No.1 ranking he regained the previous week in Singapore, and giving him a huge boost in confidence leading up to the second Major of the year. 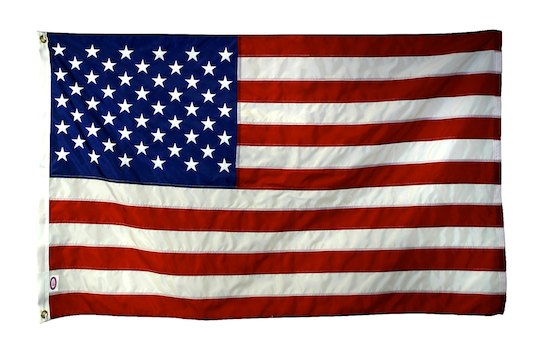 Big W’s firing ahead of US Open

If a tie for 11th can be considered a ‘quiet’ Masters by the standards he has set in recent Majors, Westwood is now rolling towards Congressional with high hopes of a maiden Major Championship victory that he both craves and richly deserves.

Sticking with the ‘W’ theme, Bubba Watson will be looking to shake what was a disappointing but still career-defining playoff loss to Martin Kaymer in last year’s PGA Championship at Whistling Straits with a strong showing at Congressional.

He’s already a multiple winner in 2011 following his victory at New Orleans in May and if he can stay hot and can keep it on the short grass more often than not at Congressional, anything can happen.

So too Nick Watney, whose form in 2011 has also been first rate.

He would not look out of place hoisting the trophy after conquering the demons of his first failed attempt at sealing the deal at a Major at the 2010 PGA Championship.

His performances to date in 2011 have been exceptional, only rarely has he been outside the top 10 and a victory at the World Golf Championship at Doral shows his game is made of Major material.

The form of these particular players is ominous given the course setup and history at this year’s Open venue.

Congressional’s Blue Course is an undulating tree-lined layout which has favoured players with big games in the past: witness Ernie Els’ victory in the 1997 US Open, with Colin Montgomery and Tom Lehman in close pursuit, Woods’ decisive victory in ’09 and even Tom Weiskopf’s triumph at the 1995 US Senior Open.

All of these players had length and/or the ability to hit high irons, a traditional recipe for success in US Opens over the years.

All of these 2011 contenders tick these boxes too.

I can’t discount defending champion Graeme McDowell or other major performers in Mickelson, Kaymer, Els, Ogilvy, Yang, Donald, McIlroy, any of the South Africans or last year’s hard luck story at both the US Open and PGA, Dustin Johnson, who is also running into some form at the right time.

The control games of Steve Stricker, Matt Kuchar, even Ricky Barnes with his uncanny knack of getting himself in contention at this event, are not without hope either.

It just won’t be a surprise at all, however, to see one of the ‘Big Ws’ pick up the ‘W’ (win) come Sunday evening of US Open week.