Cancelled Open Championship will go ahead in 2021

Perhaps lost amongst the news of the R&A and USGA attempting once again to introduce distance-controlling measures was the announcement that the Open Championship has been given the green light to go ahead with or without spectators.

“We will play the Open this year,” said R&A CEO Martin Slumbers. 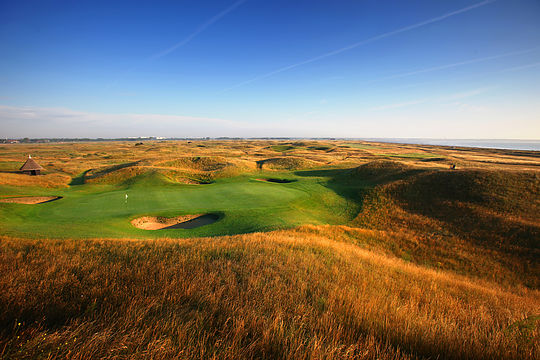 “We are certainly planning to stage the Open, but clearly at this point there are multiple scenarios. It’s certainly a lot more complex than staging a normal Open Championship. But we are going to do everything we possibly can to put on a great championship for the country.”

The hosting of the 2020 Open was surprisingly cancelled outright earlier last year due to the COVID-19 pandemic and despite the PGA Championship, US Open and the Masters going to great efforts to reschedule their tournaments without spectators.

The cancellation of golf’s oldest major has meant that Shane Lowry, who stormed to victory at the 148th Open in 2019 at Royal Portrush, still has the famed Claret Jug in his possession.

Of course, it’s too early to be certain of what will transpire in July with regards to the worldwide coronavirus pandemic but golf’s oldest major will go ahead. However, the R&A will have to be guided by the UK Government to decide if spectators will be allowed on site when the tournament is played 15 to 18 July at Royal St George’s in Sandwich, England.

“I think there’s a very good possibility we will be able to have spectators, but we will have to wait and see how many,” added Slumbers.

“We are balancing the health and safety of everyone involved, but I strongly believe the Open needs spectators. It will be really important to have some, but we want to make sure we do it smartly, intelligently and with due diligence.”

If The Open takes place in July, it will mean plans to host the 150th centenary of golf’s oldest major can go ahead in 2022 at St. Andrews.