Spain’s Alejandro Canizares has surprised everyone, including himself, in storming to the first round lead at the ISPS Handa Vic Open at 13th Beach.

“I didn’t have expectations because it’s a long way from home, and you don’t know how you’re going to feel,” said Canizares, the winner of two European Tour events.

“I’m working on the right things, I think, and I’m a good putter. Sometimes I see the hole really big and that’s what happened today.” 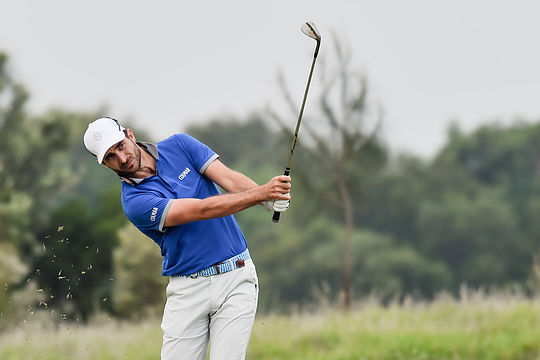 “It’s just a level of comfort; you’ve been there, you’ve done it, you’ve gone all the way to Sunday…it’s always nice to come back to a place you’ve done well at before,” said Griffin, who plays most of his golf these days in Japan following successful stints on the Korean and now-defunct OneAsia Tours.

A block of eight players sit another shot back on 6-under 66 including Jed Morgan, who won the Australian Amateur title just last month, WA star Min Woo Lee and Zach Murray. 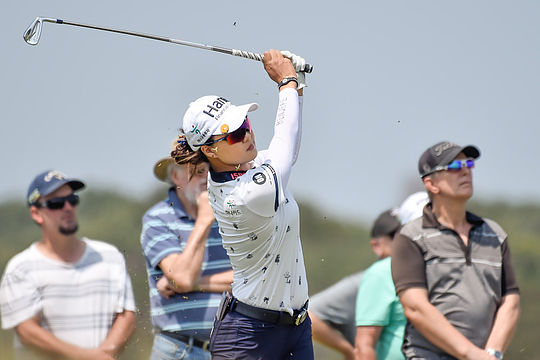 Madelene Sagstrom and Haeji Kang lead the chase in the Women’s Vic Open each firing a pair of 65′s to lead the field by a stroke.

The 29-year-old Kang feels right at home in Australia after spending three years at high school on the Gold Coast, where she claimed two Queensland Junior titles and the 2007 Australian Junior crown.

“Every time I come here I feel like it’s my second home, so I feel very comfortable being out here and I like to hear all these accents and I feel like I’m home,” said Kang, who lost in a playoff for the Vic Open in 2012.