This weekend sees the City of Sydney Amateur returning to Moore Park with a number of Australia’s main amateurs competing.

The tournament was given a boost recently with the R&A granting the event world amateur ranking status and in recent years the City of Sydney Amateur has gained momentum attracting the cream of Australian amateur talent. 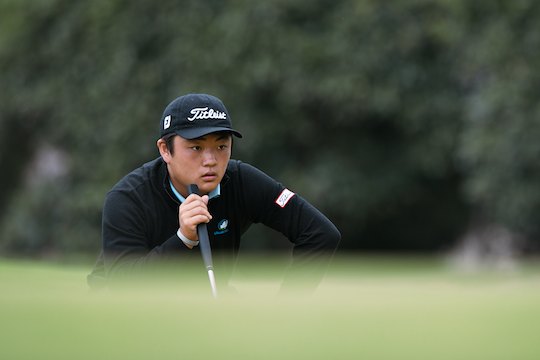 Ricki Kato, Dimi Papadatos, Daniel Bringolf and Ruben Sondjaja are confirmed starters for the three round stroke event, which sees the cut of top-60 and ties competing in the 36-hole Sunday round.

Kato last season collected the Tasmanian Open with a wire-to-wire victory for the 17-year-old’s first National Trial event title, although he has won numerous junior amateur events, including the Harvey Norman Junior and the Srixon International Junior.

Kato’s run for the national title was only cut short in the quarter-final by eventual winner, Germany’s Marcel Schneider.

Papadatos played well recently in the US with a tied 4th place finish at the Sahalee Players Amateur which added to his three top-10 finishes in Australia before leaving.

Papadatos will have the added advantage of playing on his home course and should feature strongly in this event.

Daniel Bringolf’s game has been a little patchy since winning the 2011 Malaysian Open Amateur. A quarter-final appearance at the Australian Amateur last March his best result since, although Bringolf made the cut at the British Amateur.

With a world ranking just under 150, Bringolf will be aiming to use this weekend’s event as he embarks upon his 2012 Australian summer.